What Are The Fluoridation Chemicals That We Drink? 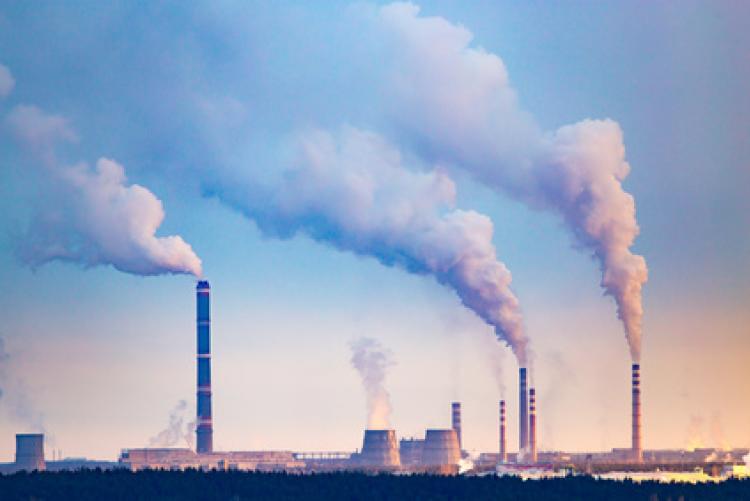 One of  the most stunning parts of the "fluoride story" is where the product "the stuff" that we all actually drink comes from.  If you thought it is made in sterile condition in a dedicated lab for you to drink, think again!  The truth of the matter is that many factories including the phosphate fertilizer industry belch dirty, filthy smoke from their smokestacks.   Who wants dirty, dangerous smoke laden with lead and arsenic landing on our homes and schools, field and farms?   Nobody!  That is why the EPA requires most belching smoke stacks to install "wet scrubbers" to catpure much of the dirty and contaminated smoke.

That is good, right!  Yes, that is good!  Scubbers are good.

BUT THEN... what do they do with the captured smoke, the acid (scubber slurry), that is a classified nasty, dirty toxic waste?

This is the part that is unbelvable.  Factories then sell their slurry-waste to be sold raw and unrefined and laden with toxins including arsenic and lead to municipalities to drip into ther water.  Yes, your water departments drip in the slurry and  they even add back toxic lead!  What else does the scrubber slurry have in it, in additon to lead and arsenic that was captured in the scrubber?   You guessed it, FLUORIDE.

And, what is the cururent talking point about fluoride?   The mantra is that fluoride is good to drink and important to reduce dental decay.  Is it true?   No it is not true, and in fact drinking fluoride does a lot to harm to the teeth and can alter the enamel and it is also doing harm to other systems in the body including the endocrine styem, the brain, bones and joints, vital enzymes and more.

If you do not believe this disposal method, (as we did not) we have included many references, data and links on this site to show that THIS IS WHAT IS HAPPENING!

We are drinking the frank and raw air pollution waste that is then being dripped into water to deliver a bolus of "fluoride".