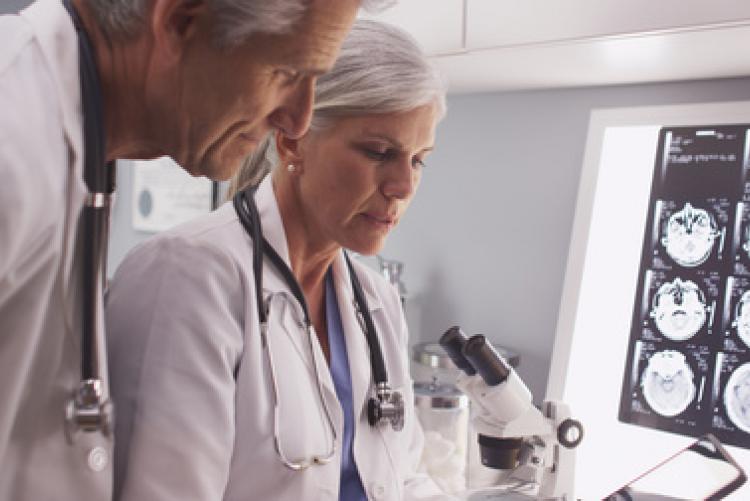 Lowering  the populations IQ is a huge, huge issue and every policy maker  and every mother and future mothers (and fathers) need to wake-up. 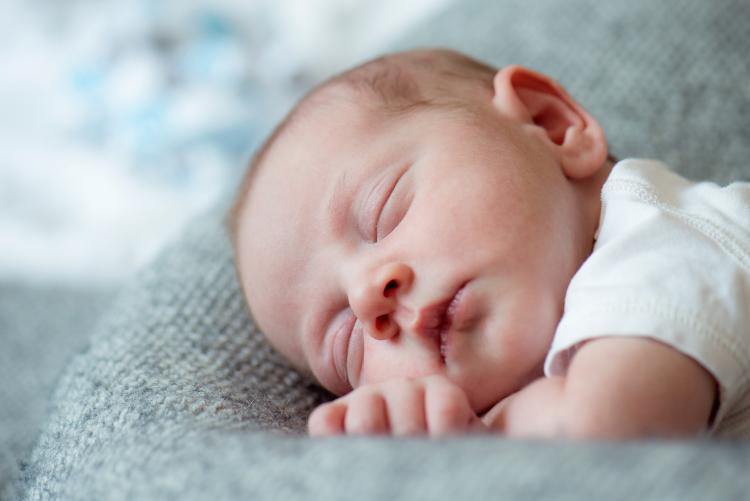 Lowering  the population's IQ is a huge, huge issue and every policy maker  and every mother and future mothers (and fathers) need to wake-up.

See what the world-wide media is saying!

“…there is absolutely no benefit derived for the fetus” from fluoride, senior author Christine Till of York University in Toronto. “If anything, there is a potential for risk.”

Thus, [Till] said, the idea of limiting fluoride during pregnancy is “a no brainer” - and a major source is fluoridated water.

“Not all women have the means to pay for bottled water and that is a concern to me as a public health dentist,” Dr. Angeles Martinez-Mier, fluoridation expert and a professor at the Indiana University School of Dentistry in Indianapolis.

"I think the study was well done and that the commentary was thoughtful." said Dr. Aparna Bole, chairwoman of American Academy of Pediatrics Council on Environmental Health

"We would feel an impact of this magnitude at a population level because you would have millions of more children falling in the range of intellectual disability, or an IQ of under 70, and that many fewer kids in the gifted range…We recommend that women reduce their fluoride intake during pregnancy." –Christine Till

"It's actually very similar to the effect size that's seen with childhood exposure to lead…" said David Bellinger, a professor of neurology at Harvard Medical School and Boston Children's Hospital

“I believe that, in general, the dental community will discount these findings, minimize their importance and continue to recommend the use of fluoridated water during pregnancy,” said Pamela Den Besten, a pediatric dentist who studies tooth enamel at the University of California at San Francisco. She added: “This study has been carefully conducted and analyzed.”

“This is an excellent study,” said Philippe Grandjean, a physician who studies brain development and environmental pollutants at the Harvard School of Public Health. “CDC has to come out and look at the risk-benefit ratio again, because they can’t continue relying on studies that were carried out decades ago.”

“The answer for me, I can say, is I would not have my wife drink fluoridated water” if she were pregnant, Dimitri Christakis, [editor in chief of JAMA Pediatrics and a pediatrician] said. Grandjean, likewise, suggested pregnant women drink bottled water and limit black tea to a single cup per day.

"Four and a half IQ points is of substantial societal and economic concern," said senior researcher Christine Till…"We're talking a magnitude that's comparable to what we're talking about when we talk about lead exposure. You would have millions of more children falling into the range of intellectual disability with IQ scores of less than 70, and that many fewer kids in the gifted range,"

"There's absolutely no benefit of fluoride to a fetus or a baby without teeth," Till said. "You're not doing any harm to your baby by reducing your fluoride intake. You can reduce it and your baby will be fine."

“It is the only editor’s note I’ve ever written,” Dimitri Christakis, editor in chief of JAMA Pediatrics and a pediatrician, told The Daily Beast. “There was concern on the journal’s editorial team about how this would play out in the public eye and what the public-health implications would be.  The effects of this study are comparable to the effects of lead, and if these findings are true there should be as much concern about prenatal fluoride exposure,”

“When we started in this field, we were told that fluoride is safe and effective in pregnancy,” said study co-author Christine Till …“But when we looked for the evidence to suggest that it’s safe, we didn’t find any studies done on pregnant women.”

Lindsay McLaren, a public health researcher at the University of Calgary in Canada…tells Science that the study appears both credible and methodologically sound.

“I think the public should be aware of both the benefits and potential risks of fluoride,” Christine Till said.  “I didn’t think we were going to find an effect because we were told it’s safe and effective, and that’s the dogma that we hear,”

The IQ losses “were observed at fluoride levels typically found in white North American women,” the authors wrote. “This indicates the possible need to reduce fluoride intake during pregnancy. We know boys have higher rates of autism, attention deficit hyperactivity disorder, and learning disabilities,” study co-author Rivka Green said. “So it could be they are more susceptible to certain contaminants during prenatal development.”

Philippe Grandjean, a Danish researcher and adjunct professor of environmental health at Harvard University, has long been involved in scientific efforts to warn of the brain development hazards of lead, mercury, and now fluoride. He led a 2012 review of 27 fluoride studies

“There’s so much investment in promoting water fluoridation, and therefore so much face-losing that is at stake,” he said. “No one wants to admit failure. I’m sure that’s true of dentists and the CDC. But I think the time has come for us to ask the CDC to reconsider fluoridation, because how many millions of children do we want to potentially put at risk of a small loss of IQ?”

"I think this is one of the most rigorous studies published in this whole field because they are using biological markers," a substantial improvement over previous epidemiological studies that used only geographic or other indicators to determine fluoride exposure levels, said Howard Hu, MD, ScD, an affiliate professor in environmental and occupational health science at the University of Washington in Seattle.

Howard Hu was a coauthor, along with some authors from the current study, on the only previous study to use a biomarker in pregnant women, also urinary concentration, in Mexico City. He said that "urinary concentration tends to be more stable than blood concentration.  It would be hard to criticize this study as being subject to confounding or bias. The sensitivity analyses that were done strengthen the ability to conclude that the relationships they found were quite strong…What I can say is this study is really rigorous, but I'm going to leave the policy pronouncements to others."